Buffalo Teachers Won't Back Down : Keep Your Money Dr. Brown 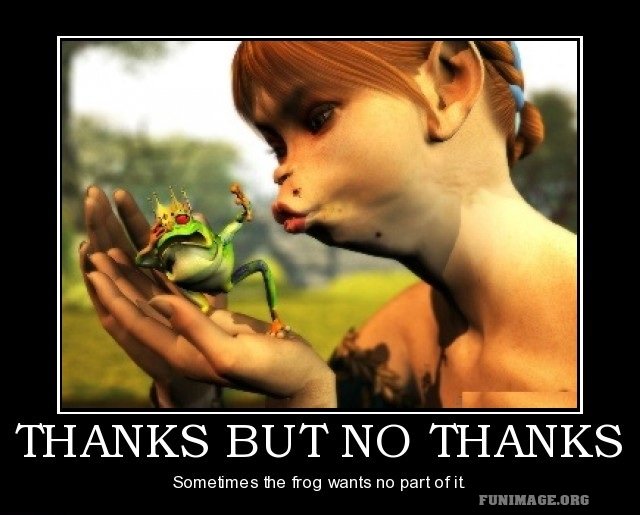 DrPamelaBrown's initial foray into contract negotiations has yielded a big fat goose egg. Even after an arbitrator ruled that the district had broken the law in their bid to impose the 50% Stupid turnaround plan, it appears DrBrown is going to borrow a page from James Williams in sticking to a wrongheaded plan until the last dog is hung. Buffalo teachers are not interested in participating in an unproven, untested theoretical "solution" to a 'failing school." The idea that transferring 50% of the faculty of said school to another building -- Darren Brown head of HR has even admitted some teachers would be transferred from one PLA school to another PLA school -- is insulting at first glance and gets stupider the longer you look at it. Of course in Privatizer theory, and let's be clear that's where this brainfart emanated from, it's always the teachers who are to blame. It can't be the absent parents or the hapless grandma raising kids she's afraid of, or the 17 year old gangbanger who hasn't been to school 10 times since 7th grade. No in privatizer thought the fault lies Solely with the teacher and the teachers must be shuffled like a deck of Old Maid cards then dispersed to the 4 winds. Then when 50% of the new faculty arrives with no established relationships among the kids, learning will automatically happen and what's more everyone will be reading on grade level by Thanksgiving and Harvard will run out of spaces for B-lo kids.

Forgive the digression. Well in another move that would make the privatizer's proud DrPamelaBrown attempted to buy off the 100 plus teachers being shuffled for no damned reason by offering them $2500 apiece. Seriously, Dr. Brown? Buffalo teachers realize we are in a fight for our livelihood as well as our profession as we know it. While it's laudable you did something rather than nothing, offering us money to swallow this rotten platter of crow is a terrible idea. It makes us wonder if you take us very seriously or if you think we're lame enough to take the payoff and go along quietly. The idea that a little piece of change would make us forget principles and ignore the reality that this entire mess has been caused by the crew in Albany and their nationwide fungus of privatizers is doubly egregious when you consider none of us went into education to get rich. Strangely though , the very people trying to foist this assholic scheme on us are the exact people who took an interest in education when it became evident that one could in fact get rich privatizing public schools and getting rid of professional teachers and their unions. We are not them. We have different values, that's why they don't get us, respect us or know how to deal with us.  Keep your money Dr. and obey the law.
Posted by Unknown at 11:27 PM