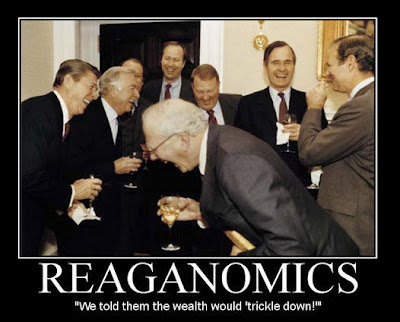 The best way to stop the creep of charter schools is the same way you stop a terrible candidate from ascending to elected office : Look at what they've done so far. I can't say enough about the Inconvenient Truth Behind Waiting for Superman. And in watching how NYC Mayor  -- and 11th richest person in the US with an estimated monetary worth of about 22 billion-- went around eliminating school boards and replacing them with one panel of "experts" and "reformers" to which he named 8 of the 13 "experts." From there they proceeded to overcrowd public schools by setting up charters inside of them and causing the two to fight for space.  Not shockingly, teachers and parents both said it felt like a takeover. Let's keep this in mind next time the Chameleons want to flick their tongues and pick off Buffalo Public Schools instead of the hissing cockroaches that are said to make an excellent repast for the little fellows. I wonder if these edu-lizards are hoping they can at least score a compromise and inflict some charter "cohabitation" on Waterfront and East High School.  Isn't that a pleasant little euphemism for mooching or overcrowding or taking over though? A Cohab might make the Principals of these two places balk as it would seem likely to reduce their negotiating power for more money as they were only able to deliver half a school. Question for parents and skeptics who still think teachers and their unions are the bad guys : When was the last time you saw a rich guy who gave a shit about public schools ? Well now that you see a whole bunch of them - Bill Gates, John effing Legend, Bloomberg and all of the Hedge Fund managers from Dumbocrats for Ed Reform -- are you street smart enough to ask what in hell are these rich white dudes up to? I really hope so because if you don't wonder then you're going to find out after it's too late to do anything about them.

P.S. Do your HW and read the above link about DFER but not on a full stomach. You'll see local hacks Antoine Thompson and Sammy Silver Spoon Hoyt both mentioned as beneficiaries of this crowd.
Posted by Unknown at 1:26 AM