The Reformy, Pale Brahmin State of Public Education in B-Lo 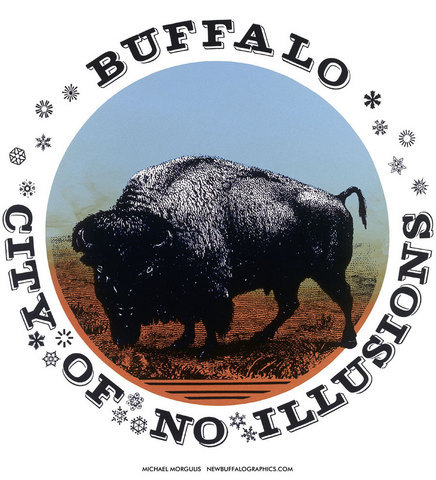 In this morning's snow and go traffic I tuned into our local NPR affiliate just in time to hear the plug for the Walton's K-12 initiative that promises quality school choices for all. Well if not all then some anyway. And if not some then at least the kids miseducated in the charters they sponsor can come to work at one of the Walton Family plantations and be eligible for medicaid and food stamps.

Next I am treated to an interview with  WNY and NRA darling Kathy Hochul our new Lieutenant Governor who's going to be interviewed about education. As a special bonus, a "stakeholder in the Buffalo education scene" is also promised. Short story shorter: Hochul refuses to offer any details on how Governor Cuomo plans to address education. He has made it a priority she says, we all heard him. He is going to work very hard, she drones. It becomes clear very quickly that her micromanaging sociopath of a boss has her muzzled on the topic -- if not all topics. She says nothing and even admits she had no details to share. Our Buffalo ed scene stakeholder? None other than pasta trust funder Robert Gioia who manages the funds of the O'Shei Foundation. This confers on him the title "education stakeholder."

Last time we heard from this "stakeholder" he and a handful of local Brahmin pals were rounding up a slush fund to throw at Pamela Brown PhD Harvard in the hopes that she would accept the bribe and resign as Superintendent of Buffalo Public Schools. In spite of the shoddy procedure they followed, the Board of Education, an elected body, hired Dr. Brown through a search and a majority vote. Guys like Robert Gioia -- who hosted John McCain and Mitt Romney fundraisers at his house -- think it's good policy for rich guys who didn't attend public schools or send their kids to public schools to pass the equestrian boot around their poker table and fill it with cash for the black lady in the hope that she'll stuff it down her bra and get out of town by sunup. Crass, yes, but what's more crass than a posse of rich white guys feeling sheepish that their city's public schools are struggling and thinking if they bribe the Superintendent she will leave so they can install another old white guy.

It gets worse. Gioia, who apparently has a very high opinion of himself, says haltingly that he's going to try to be nice but in effect the members of the Buffalo School Board had better check their egos at the door and work together as a cooperative body of nine. He also reassures his wealthy white senior citizen friends that he has the utmost respect for what they are trying to do because somehow he knows their motives and they are pure as lake effect snow. I am fairly certain the dreaded "It's all about the kids" epigram was floated. Without Gioia naming names we know he was tipping the sailing cap to Quinn, Paladino and Sampson as well as their stable hands McCarthy and Pierce. That is her name isn't it? She is a study in negative space. Mention is made of Dowager Empress Tisch's lust to fire not only teachers but now Board members as well and Patriarchal Bob seems to like the sound of it. He issues something of a wagging finger at the Board as if he and Tisch will be watching. Because he's suddenly an irreplaceable cog in the finely dysfunctional Casio watch that is Buffalo Public Schools.

We need another wealthy old white dilettante as much as we need another standardized test, another 20% of teacher evaluations based on unreliable, invalid standardized tests and another billionaire's wife with a plaque from her friend at Teacher's College telling us how it's going to be. If this isn't the year to get up off your ass and make some noise to save your profession, your livelihood and your dignity then I don't believe there will ever be such a year.
Posted by Unknown at 6:59 PM