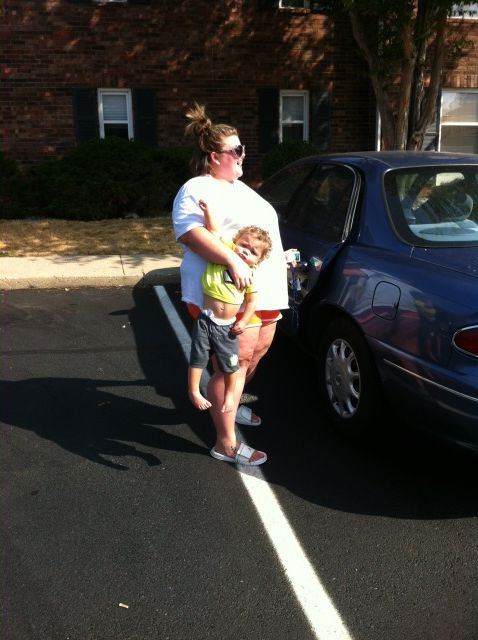 Parents, not teachers, are failing children

The headline on Rod Watson’s Nov. 1 column is “Parents need trigger law to help kids win.” That may be true, but the trigger is being pulled in the wrong direction. Instead of parents having the power to close a “failing” Buffalo school and open a charter school, the parents should be held accountable for being failing parents.

The Buffalo Teachers Federation, teachers who live in the suburbs and teachers who may not be part of a minority group cannot provide the upbringing that failing parents do not provide, to make it easier for their children to succeed.

For quite a few summers I had the pleasure of teaching with Larry who worked with the Community Based kids. He also taught at Grover during the regular school year. It's such a pleasure to hear plain old common sense from someone who knows it when he sees it. When I inadvertently ended up in a front page story about the district dragging their heels in placing behaviorally challenged kids in the agency placements where they belonged I was relieved to read Larry's common sense later on in the article. He concurred that it only takes one misplaced kid to destroy the learning environment and turn a classroom upside down. My student Joe who'd bit the same kid twice and frequently engaged in desk heaving chair flipping fits accompanied by streams of profanity that would make a Teamster blush was pictured on page 1 doing homework with his mom during one of his countless suspensions. Joe was a third grader at the time. After the article ran in the end of May the 3 kids in my 6:1:1 class who had no business being there were all placed in the appropriate agency settings in time for summer. My Principal at the time, Ms. Cathy Campbell saw me in the hallway when I arrived for school that morning, put a palm up in my face saying Don't even TALK to me! The prototypical cowardly administrator response was in full swing, much nail biting and gnashing of teeth over what City Hall was saying of her after one of her teachers talked to the paper. I talked to the paper about an imminently dangerous situation where I had to pin another kid in the office til the cops arrived since he was flinging chairs at the clerical staff inviting them to service him orally. Yeah he was a much older 4th grader and was removed from his home a few weeks later when he was discovered at 4:00 am in an alley and taken to his "home" by the cops where his lovely mother admitted she hadn't even seen him in two weeks. A third kid in that same class made headlines when he broke out and was raiding the ice machine after his lovely parents left him and his two younger siblings locked in a motel room for  12 hours  while they gambled in Seneca Niagara Casino.  It's really hard to listen to the excuse making and teacher blaming of these community bullshitters and con men who have the Buffalo News wrapped around their pinky (Hare,Pridgen,Radford) when you've been there, seen it and done it. Thanks again, Larry.
Posted by Unknown at 6:37 PM