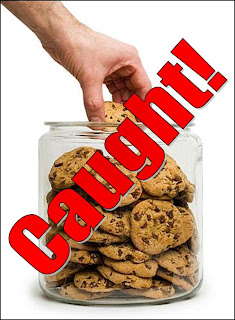 So The Buffalo News is talking about the investigation into the grants department and from what they say BPS and its minions are in no mood to discuss or reveal anything they absolutely don't have to reveal, FOIL requests or not. From what's out there it appears the gender of one possible perp is male as they used the masculine pronoun to describe someone who was signing off and paying for work that a follow up showed was never completed. In the original breaking version of this mess we were told by The News that Mr. Kelleher, lawyer to the rock stars of City Hall, shoved a paper under Debbie Buckley's nose and told her to sign it. It said that Mark Frazier had never asked Ms. Buckley to sign over a check for $80,000.00 to him. She refused and apparently made the point that the opposite was true and he, in fact, did exactly that. She was shortly thereafter suspended and has since been terminated by The Board of Education. Several wags have suggested that Frazier's departure from his Royal Court position under Williams, also known as "Exempt" provided him little job protection and for that matter why did he need it as long as Jimmy Dubz was at the wheel ?  Shortly after Amber Dixon was appointed as interim Frazier took a sizable pay cut and serious demotion in rank when he applied for a union administrator's job as a Special Education Supervisor. Frazier's "haircut" to use the Chameleon's term, brought his salary down under $100K to a paltry $98,222.00 a drop in salary of $37, 778.00. Owch. Yeah but there's more. As a union administrator  Frazier will receive the benefit of a rigorous due process procedure and will likely remain on paid leave as his case is fought. Again this is mere speculation but if I know Frazier, he'd do the same for me.
Posted by Unknown at 10:19 PM